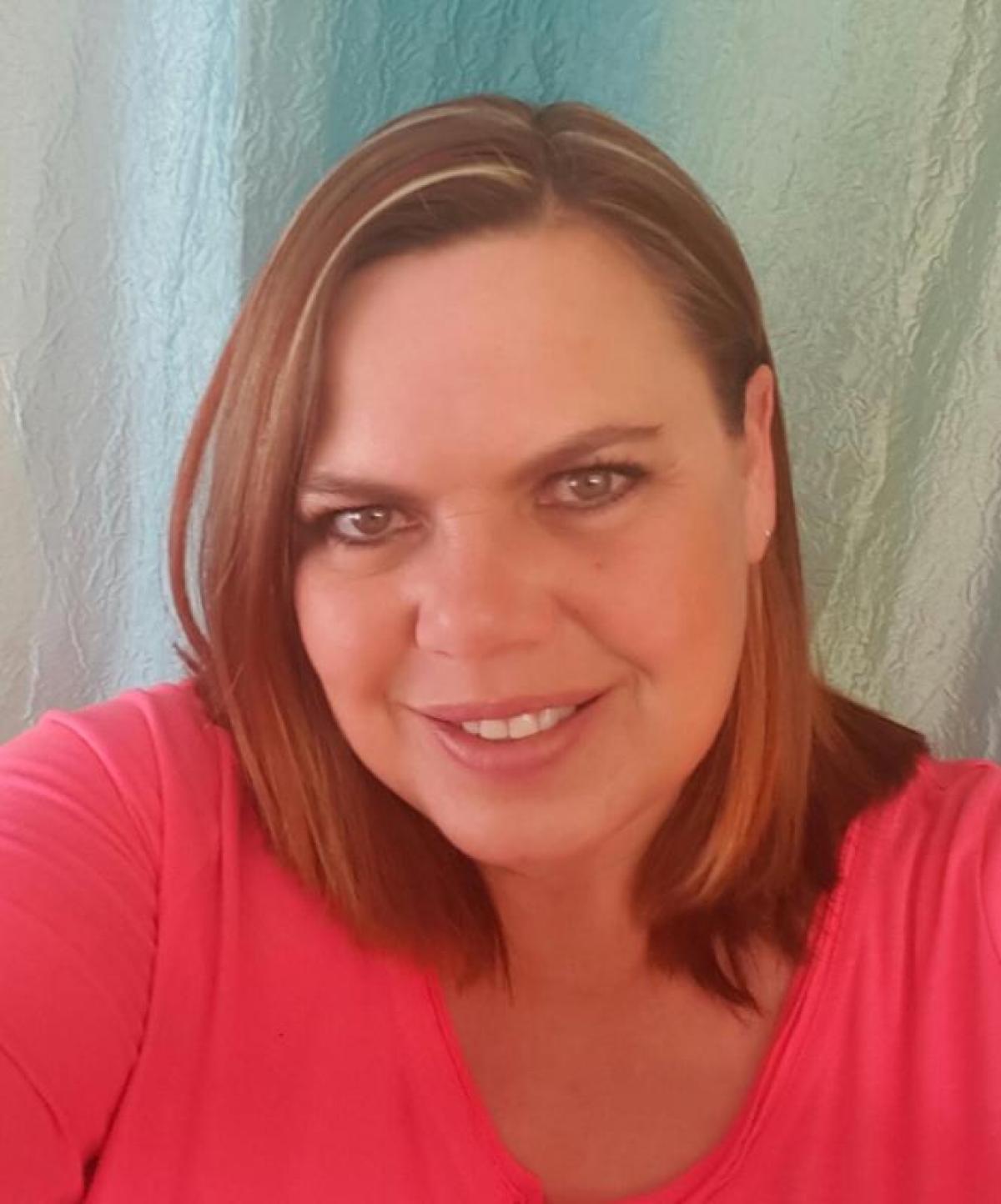 When A.J. Nestor’s former brother-in-law convinced her to apply at the bus company where he worked, she did so, but she also applied at Caldwell Transportation.

Being between jobs, A.J. didn’t plan to drive a bus for long. In her mind, she was there temporarily. That was back in the nineties. We’ve been lucky enough to have kept A.J. around for a good while.

“Bus driving is just second nature now,” says A.J., “the more you go, the easier it gets.”

She was put right into her own route on the first day of school, expected to command a bus where the kids had run off three drivers the year before. The kids probably thought they’d get a fourth notch in their belts, but A.J. was different.

A.J. had an additional secret weapon.

“I have the mom look,” she shares, “My oldest daughter always said I can make the ‘evil mom look.' I give them one look in the mirror, and that’s it. It comes naturally,” she laughs. “I start off joking with and being nice to the kids, but if they give me attitude, I can give it right back. I’ll put my foot down.”

They learned her likes and dislikes, too. One of them happened to be popcorn eating on the bus, something that’s a pain to have to clean up after.

“They know. I’ve thrown away many bags. I’ll pull over and hunt it all down. I can smell that stuff clear from the back of the bus.”

Remarkably, she and the kids stuck it out with each other.

“I stayed with those kids for seven and a half years,” she remembers, “and when I left, I cried, and some of them did, too. I’d formed a bond with them.”

A.J.’s position at Caldwell Transportation has allowed her moments with her daughters she might not have had otherwise. She was able to drive her oldest daughter from the first-grade year until the year she graduated from high school.

“This has been good for my girls. With the trips my oldest had going on, elementary school activities, field trips, volleyball games, I got to drive. She was there when I drove for the marching bands, too, and because of that, she got into band in junior high and really got into it in high school. For years, I was known as 'Brittany’s mom.' Now I’m known as “Oziah’s mom.”

A.J.’s made lots of memories over her time at CTC, including trips to Bogus Basin.

“I’d rather take a bus up there. It’s so much better than a car, with all of that weight; it takes a lot for them to slide. Plus, I grew up out in the country on narrow roads, it’s what I learned to drive on.”

She once had a drunk driver hit her bus while at the ski resort.

“He hit the back of the bus, then backed up and hit the front of the bus.”

Now a veteran driver, A.J. offers this advice: “Be firm from the beginning, and show respect to receive respect. Once you find a connection and they understand your rules, all you’ll have to do is give a look, or say their name. It takes a little while to form that connection, but it’s a nice job, once you do.”

One of her favorite memories came from an unlikely source, a bus rider that often tended to be naughty. He told her one day, “Miss A.J., I’m going to grow up, and I’m going to marry you.”

A former student who is now an adult recently told her, “I don’t know how you put up with us.”

“They can turn out okay,” A.J. smiles, adding, “I’ve gotten gifts from many of the kids. My favorite is a cute little school bus wind chime with tiny busses hanging from cords that strike against the metal. It’s faded now, but still hanging on my back porch.”